Lately, I have a new hobby, learning war strategies.

In one of the books I was reading, The 33 Strategies of War by Robert Greene, there's an interesting chapter called 'DON'T FIGHT THE LAST WAR'. In my opinion, this law can also be applied in our daily life, for example:

ONE. Not thinking or being nostalgic about past successes / failures. Move on and face new challenges without being influenced by previous experiences.

This also applies in our careers, especially when we are entering a new workplace or field.
When we manage a team, we tend to stick to what has always been done, and we might be reluctant to learn new things from team members, especially the ones who are much younger and creative.
This usually happens when we are older, as we are already accustomed to certain habits and ways of doing things.
So, why don't we try emptying our minds from the knowledge that we think we have, and be open to receive new information? Who knows, we might surprise ourselves.

TWO. If divorced, start a new relationship without bringing 'baggage' from previous marriage.

For example, if our ex was a cheat or a liar, don't assume our new partner is the same.
Similarly, if we were the one who caused troubles in the relationship, once we have decided to change to be a better person, leave all the blame and shame.
Start with a clean slate.
Related article: The art of being a feminine woman

THREE. One successful technique may not be suitable for all situations.

A great samurai named Miyamoto Musashi had won many battles that he was respected by the masses.
He was smart in reading any situation, which allowed him to have the upper hand and take advantage. He had once won a duel just by arriving late to the venue. His opponent was so angry that he couldn't focus on the match, which costed him his precious life.
Related article: Applying war strategies at work
Nonetheless, he used a different technique for another duel, which was to arrive early and hid behind the bushes to study the behaviour of his opponent.
He was one of the most respected swordsmen in Japan because he was never tied to any specific technique or skill to win a battle, no matter how effective it was.

In whatever situation, the most dangerous thing for us to do is to solve today's problem using yesterday's solution.

In history, there were many generals who lost their lives because their minds were not focused on reality, but influenced by the success or failure from the past or the uncertainties of the future.

Past experiences are meant to be lessons to learn, not the Standard Operating Procedures (SOP).

The same goes with us. According to Lao Tzu, we become depressed when we are overwhelmed with sadness, anger, regret... This is because we are unable to pet go of the past.
When we are anxious, we are usually consumed with worry, fear..., which usually originate from events that have not happened yet.
Be in the now / present moment.
I learned this concept of MINDFULNESS from my first coach in 2013, which was based on Eckhart Tolle's teachings.
While many people benefit from meditations, in Islam, focus is taught through the concept of khusyu' in our prayers.
For me, this is the only way for us to face new challenges with a sharp mind.
And win battles!
Hope it helps!
Aleda
Read more: What to do when your husband does not know how to comfort you
Labels: 33 Strategies of War Eckhart Tolle how to be a strong woman how to move on after a break up Personal Power relationships Robert Greene spiritual journey 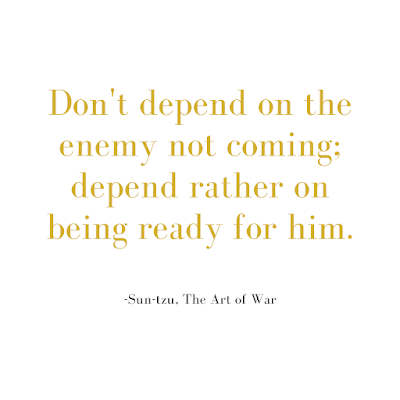 HOW TO BE NOT JUST POPULAR BUT ALSO POWERFUL ALONE: APPLYING WAR STRATEGIES IN YOUR DAILY LIFE 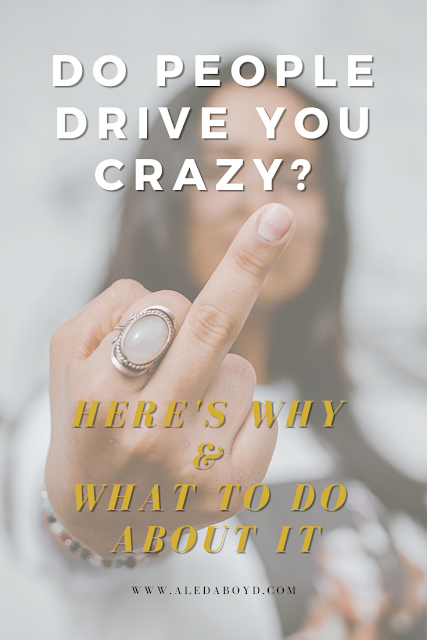 DO PEOPLE DRIVE YOU CRAZY? HERE'S WHY AND WHAT TO DO ABOUT IT 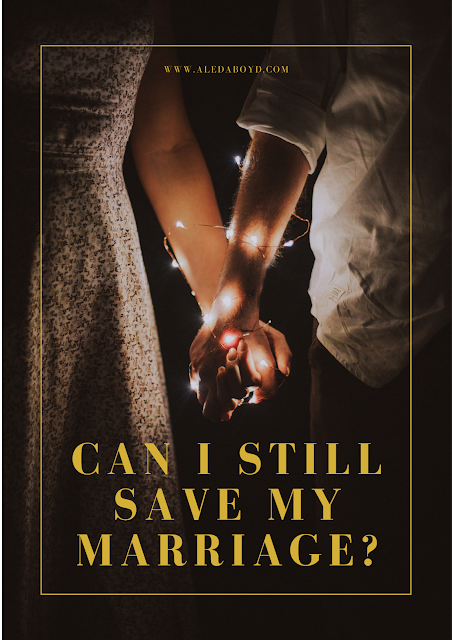 CAN I STILL SAVE MY MARRIAGE? WHAT IF WE NEED COUNSELLING, BUT MY HUSBAND THINKS IT'S A WASTE OF TIME? 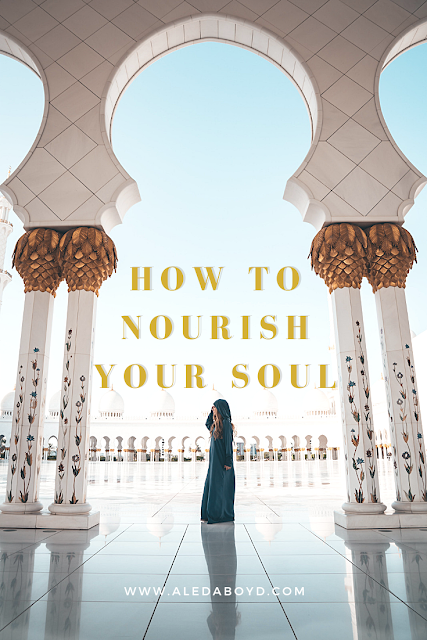 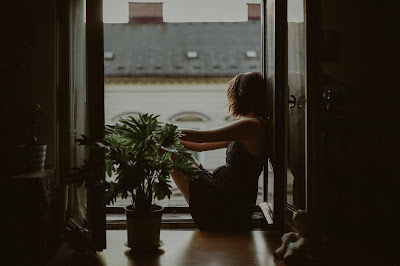